As the war in Ukraine continues, a leading trade publication has reported that advisers are increasingly being asked about whether being conscripted for military service affects life insurance.

FTAdviser tells of a protection adviser who has been asking providers for information about life cover as clients had been querying whether having to serve in the armed forces could affect their protection.

If the war was to escalate, it is a possibility that national service could be reintroduced. So, would it have an effect on your life insurance? And what are the rules if you are called up to serve in the military? Read on for more information.

Protection and the military – the basics

When it comes to cover such as income protection, this is typically not available for occupations in the forces. Generally, it’s the employer – the Army, for example – who will pay for any sick leave.

In terms of Critical Illness cover, these types of policy will generally have an exclusion applied against conditions caused while in active deployments, but not in all cases. This means the insurer often won't pay out for a critical illness that comes about as a direct result of the applicant's occupation.

However, the situation is different for life insurance – as long as an individual had not been conscripted at the point of application.

In most cases, if someone is in the Army, then an insurer would assess their occupation for underwriting purposes. Being employed in the army won’t necessarily mean any restrictions, exclusions, or additional premiums for life cover.

If a soldier is expecting be involved in the highest risk army activities at the time of a life insurance application, then it’s likely that a large loading (an increase in premiums) will be applied. For example, this might be the case if they have specific or hazardous duties such as bomb disposal or special forces.

It’s likely an insurer will restrict cover and increase the cost if deployment is expected within a period of six months.

Other insurers may apply an increased premium for an initial period. For example, Legal & General will apply a two-year loading to the premium to account for the tour which reverts back to the normal cost after that time.

FTAdviser report that this additional premium can usually be funded by the forces. An individual will typically supply evidence of the loading to their mess or commanding officer for them to authorise funding.

Moreover, cover for soldiers expecting deployment at time of a life insurance application will often be restricted to cover identifiable liabilities, such as their mortgage amount or other debt.

What happens if national service is reintroduced?

National service was phased out gradually in the UK from 1957. Call-ups formally ended on 31 December 1960, and the last conscripted servicemen left the British armed forces in May 1963.

Many life policies do not have a standard exclusion in the event that someone who is not employed by the military dies in a conflict. However, many insurers have suggested they may have to review their policies if there were any reinstatement of national service or conscription.

FTAdviser says that “most providers stated that, as long as the life cover is in place prior to national service, then the applicant should be fine.”

That’s because protection policies are long-term contracts, binding on the insurer. Providers can’t change their terms regardless of a change in the life assured’s circumstances or environment – such as a change of jobs or being called up to serve.

However, most providers also suggested that they may have to amend their policies to reflect the risk to the life assured, if they were likely to be called up to the military. This might affect new applicants as well as people at the point of renewal.

Having spoken to a range of insurers about how they would tackle a return to national service, protection adviser Jiten Varsani told FTAdviser he had received responses including:

So, if war were to escalate and conscription was reintroduced, people taking out protection policies could realistically be expected to answer supplementary questions about their situation.

War could be considered a “rare event” by insurers

Many insurers have pointed to the swift adaptation of their underwriting process following the outbreak of Covid-19 as how things might change if national service was to be brought back.

Jon Ford, director of protection proposition at Canada Life, says that the insurer will allow for a “rare event” in its protection pricing.

He says: “A typical example is a catastrophe or the recent pandemic. War invoking national service would be considered as this, too.

“Therefore, at the time of a rare event, coverage would be maintained for existing customers for the remainder of their policy term.”

However, for new policies or policies at the point of renewal, insurers might take a different approach.

He adds: “In respect of new or renewing customers we would review our terms and conditions to ensure we are appropriately managing the ongoing impact of the rare event.

“A recent example of this is how the protection market adapted when the pandemic started to emerge in 2020.”

Graham Robinson, underwriting developer for Zurich, says that they would also not “retrospectively alter the terms of existing cover for customers”.

Mr Robinson says: “In some instances, we could adjust our underwriting approach depending on the circumstances presented. For example, during the pandemic, we postponed cover for people testing positive for Covid until they were symptom free.

“We base our underwriting decisions on whether we can offer terms based on the information presented to us both by a customer and through wider sources.”

When it comes to underwriting life insurance and other protection policies, insurers use historical data to predict future outcomes.

So, if war was to escalate, it is likely insurers would consider the number of army personnel that have died or needed to medically retire after taking part in a conflict.

They would then use this data and try and model this onto a population of conscripted individuals who are not trained in military tactics and do not likely have the same fitness levels.

We can help you find the right cover for your needs

Clearly, the return of conscription or national service is only likely in the event of a significant escalation in the current European war.

However, the fact that people have started asking their protection adviser about the prospect suggests it is good to be prepared.

Life insurance ensures that your loved ones will receive financial support should the worst happen. It can enable them to:

Whatever your circumstances, we can help you to find the right cover for you. We work with the UK’s top insurers and can scour the market to make sure you get the very best price for the protection you’re looking for.

If you serve in the forces, or you work for the emergency services, we specialise in finding the protection you need. Get a life insurance quote now, or talk to one of our experts to find out more. 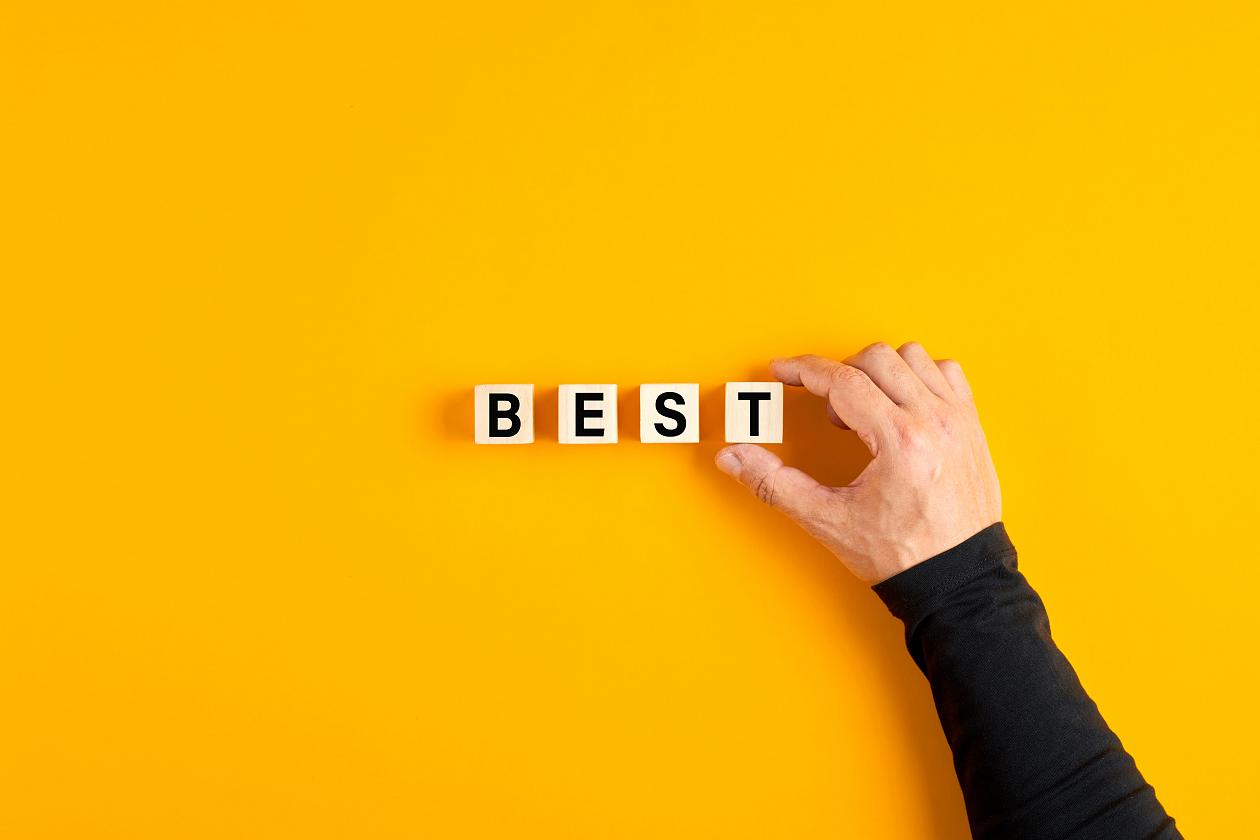 What’s the best life insurance for me? 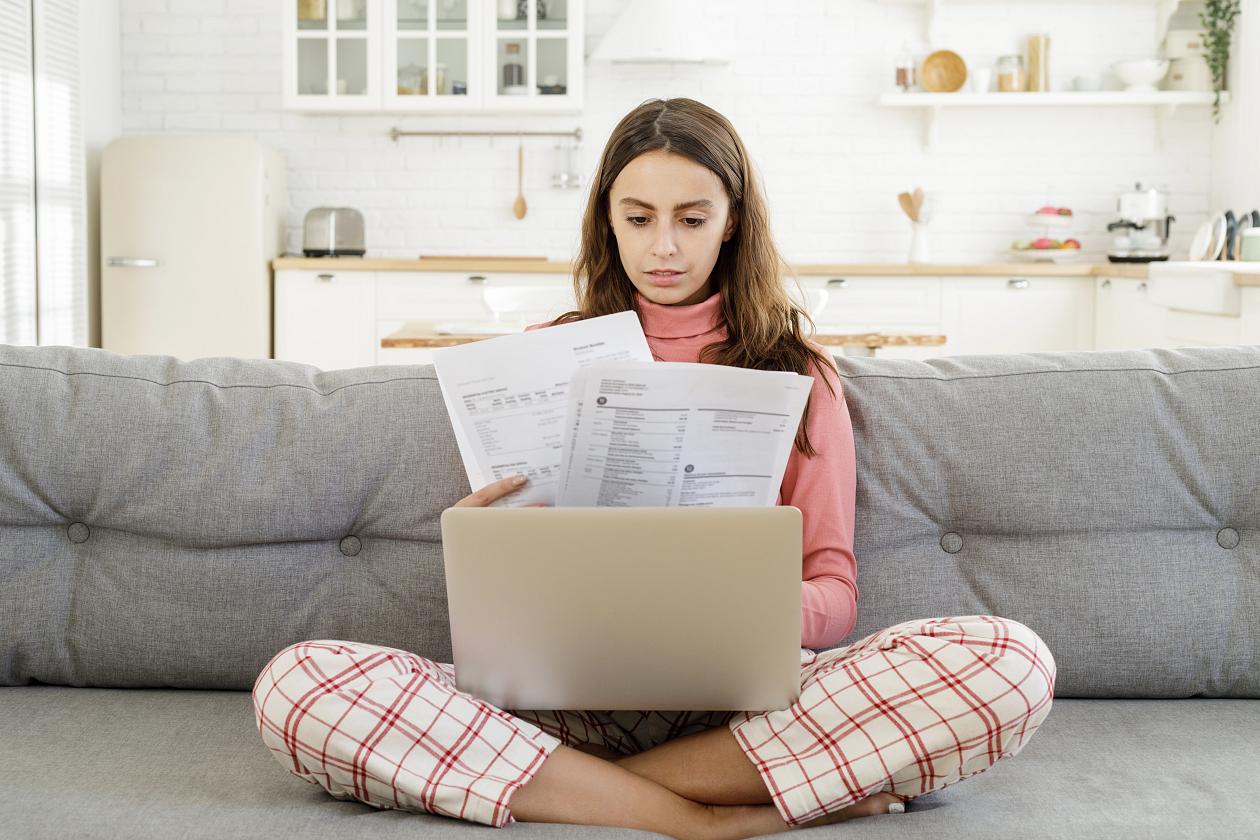 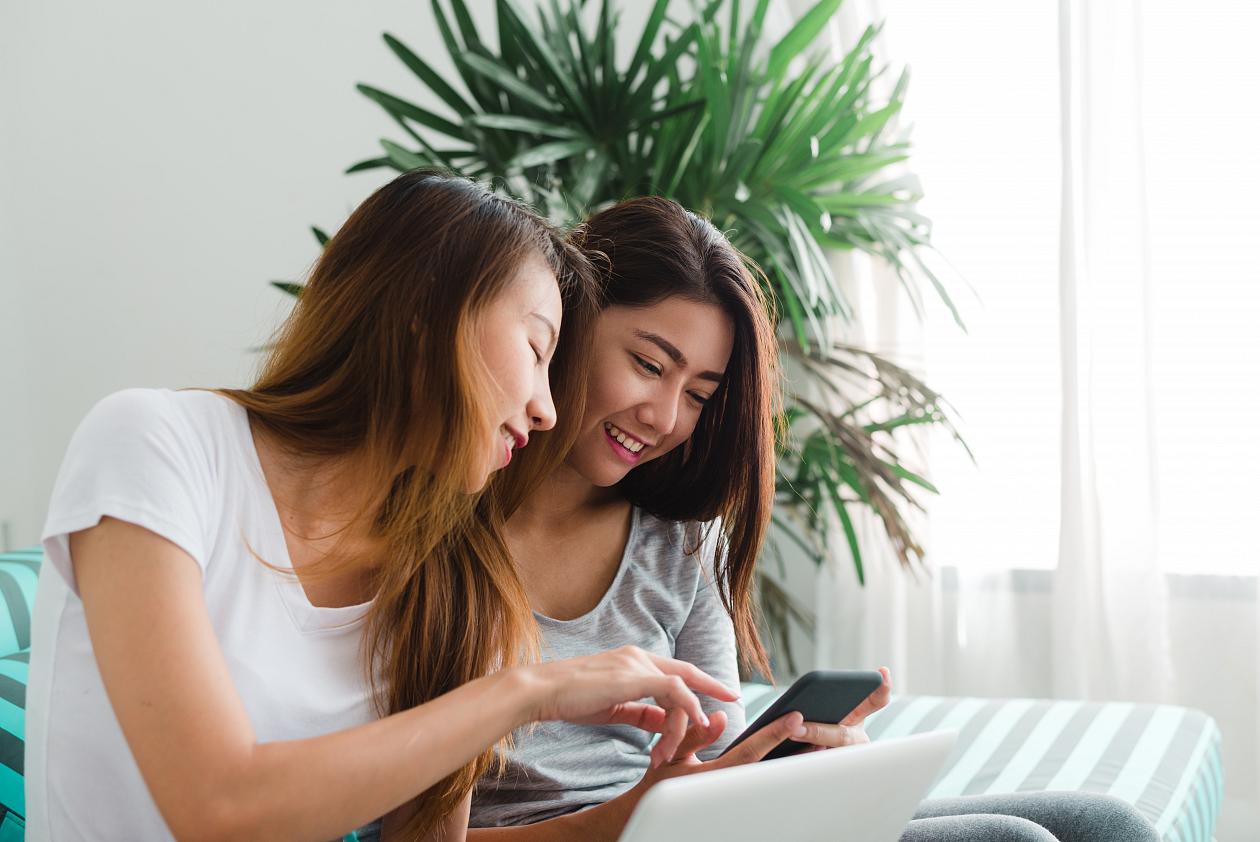