Over recent years, car insurance prices have been falling and the AA recently reported that the cost of motor cover fell by almost a fifth in the last year. Drivers have benefited from lower premiums as strong competition between insurers and government intervention has combined to drive down prices.

However, leading experts have warned that the era of low cost motor insurance ‘may be coming to an end’. Keep reading to find out more.

Cost of your car insurance has fallen in the last year

New data from the AA has revealed that motor insurance premiums fell by 19.3 per cent in the year to end of June 2014. The motoring organisation says the average quoted premium fell by more than £120 to £504.29 in the last year - the largest annual fall ever recorded by its British Insurance Premium Index.

While the costs of car insurance have been falling in recent years, many experts are now warning that motor insurance costs have become unsustainable and are set to rise.

Simon Douglas, director of AA Insurance, says: "This could be the 'last hurrah' for cheaper car premiums. These falls are now becoming unsustainable as insurers are digging into reserves to maintain their competitive edge. Some insurers are starting to resist pressure to cut premiums.

“Many insurers are starting to increase their prices and I expect the sharp competition, particularly on price comparison sites, will soon evaporate. I think that the downward cycle of premiums is bottoming out."

Henry Engelhardt, the chief executive of Admiral, agrees and believes that it is likely that prices will rise in the second half of 2014.

He says: “People cut their rates and then there’s a point in the market where [they] say ‘I don’t want all this business’. Premiums are driven down by [people’s] aspirations to grow market share, then they realise they are sitting on losses and raise rates.

“Then they repeat it a few years later. Basically they overshoot at both ends.”

Attempts to combat fraud not succeeding in driving down premiums

According to industry estimates, fraud adds around £60 per year to every car insurance policy. So, in recent months, the government has stepped in with a range of initiatives designed to tackle this problem.

In addition, the Competition and Markets Authority (CMA) recently announced a series of measures designed to help bring down the costs of insuring a car further. The CMA has proposed a cap on replacement vehicle costs passed on to an at-fault driver following an accident - estimated to currently total up to £180 million annually.

Mr Douglas from the AA believes that government reforms to curb fraudulent insurance claims (mainly relating to whiplash) have failed to bring down the number of such claims.

He says: “Although the number of injury claim lawyers cold-calling potential claimants has sharply fallen thanks to the reforms, the number of claims remains stubbornly high.

"While there have been modest savings in legal fees, it remains the case that too many people are still prepared to make some money from insurance companies either by deliberately causing crashes or exaggerating whiplash injury for even very minor collisions." 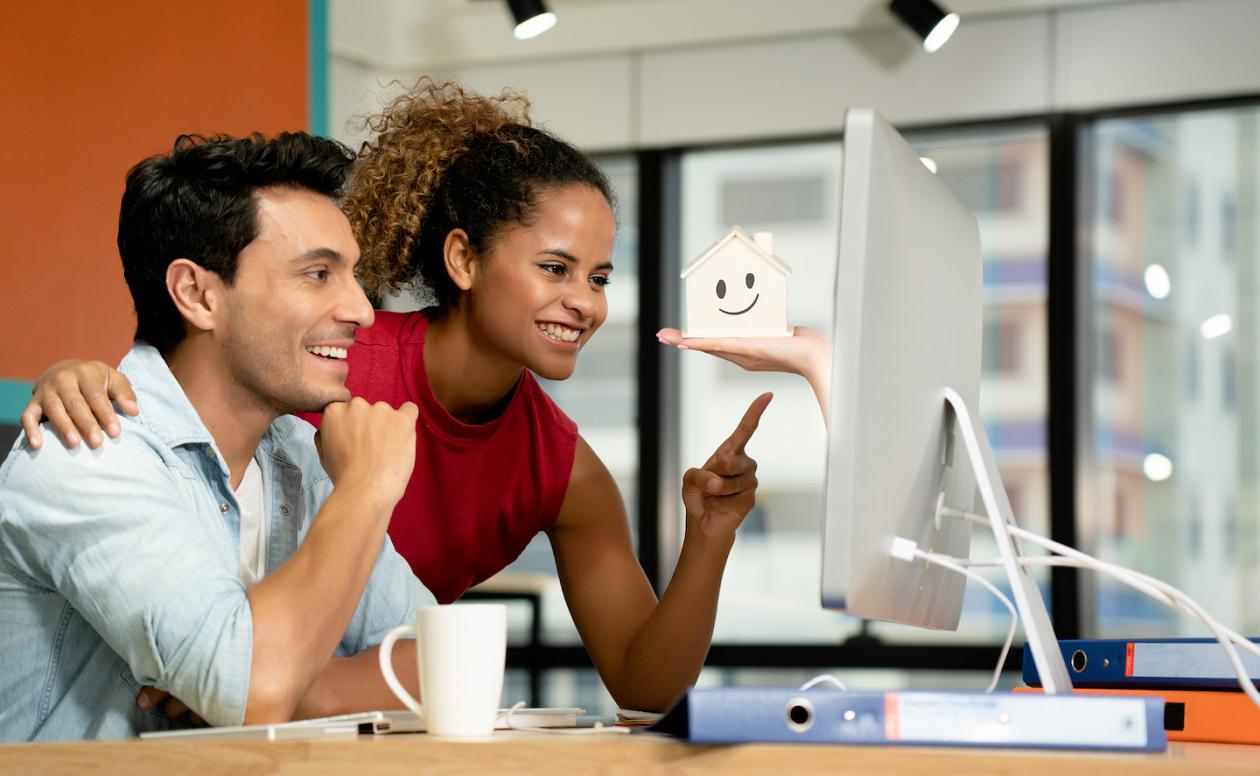